Wanted was tasked with developing brand logos for the Hillebrand Group, Trans Ocean and Porter & Laker, based on the existing JF Hillebrand logo while maintaining the original style of the first logo 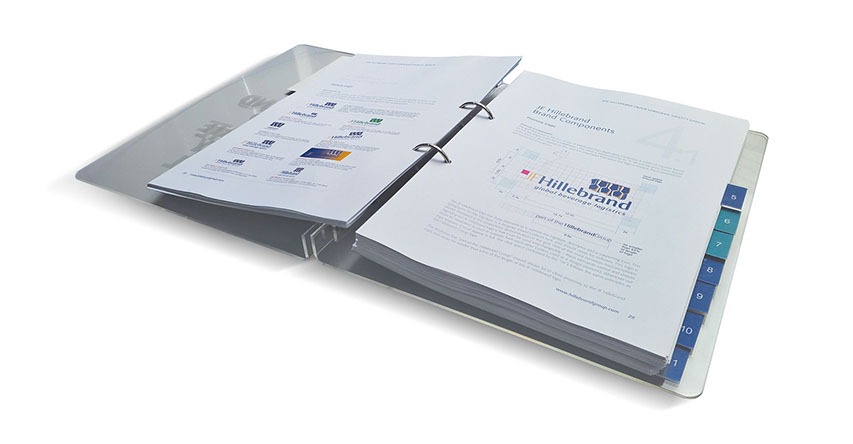 The initial introduction of the curve design, served as a housing element for the company logo. The image usage helped to convey to core message of each product or

The corner curve element was replaced with the white curve at the bottom. This was also the start of the image composition that then became a very distinguished look for JF Hillebrand in the drinks logistics industry. 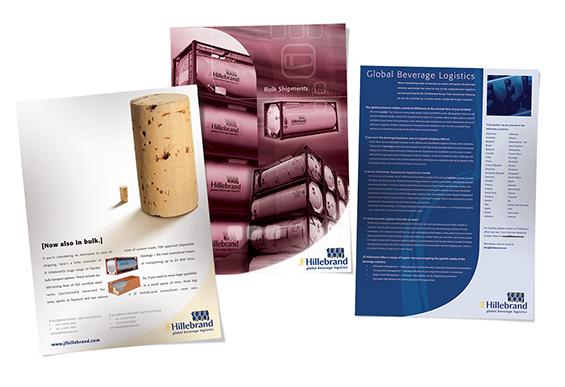 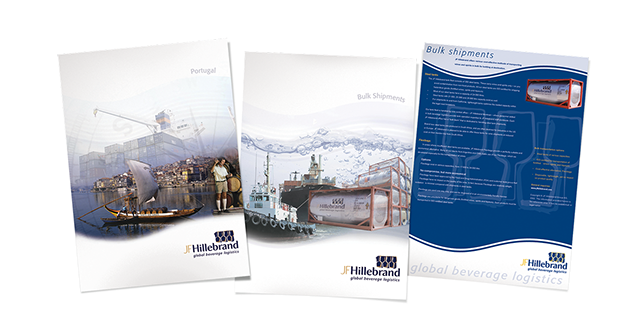 JF Hillebrand specializes in Beverage Logistics – which means they are 100% involved in the beverage industry.

The 100% message was developed to communicate this concept. The campaigns success was largely due to the flexibility of the 100% connotations which applies across language barriers and cultures. 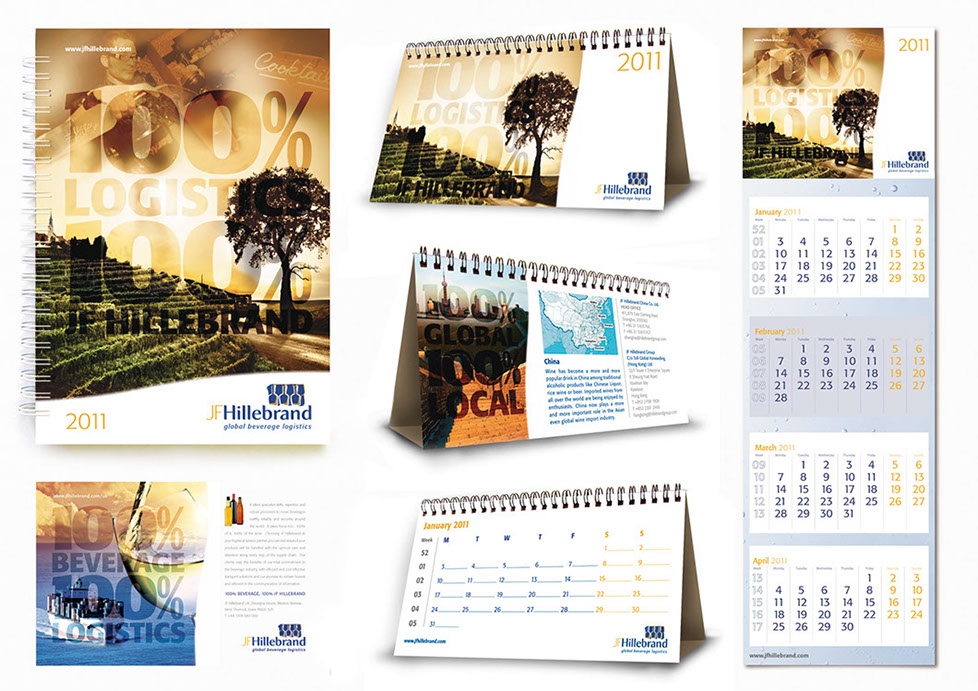 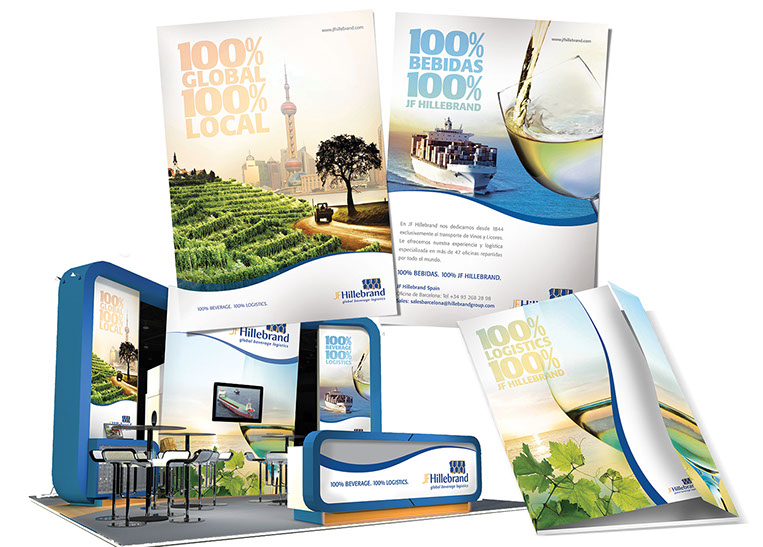 Due to the success of the 100% campaign, the 100% message remained, the images updated, and the text block was reduced in size and moved to the top left.

The logo and text housing element was also updated with a blue curve. This not only enhanced the ocean reference, but also became a very recognisable element in the JF Hillebrand visual language.

Vinliner is an insulation product developed by JF Hillebrand. 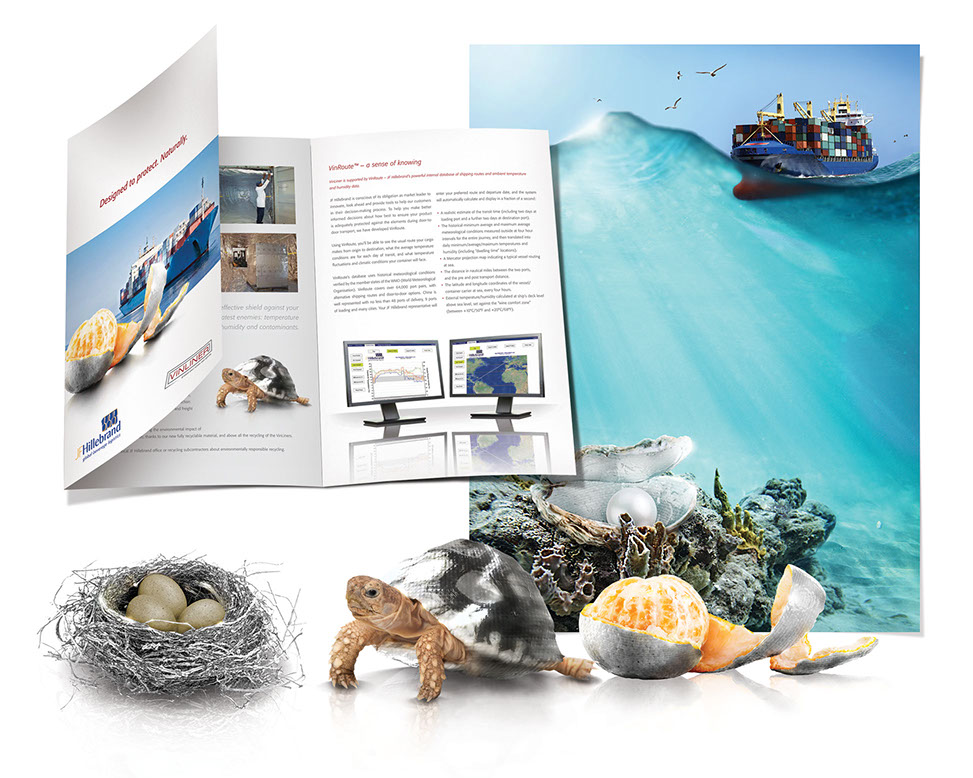 Trans Ocean, the bulk logistics arm of the Hillebrand Group was developed to have its own unique look yet still fit in with the rest of their brands.

The tagline “If you’re in bulk, we’re in business”, was developed and used throughout their marketing material. 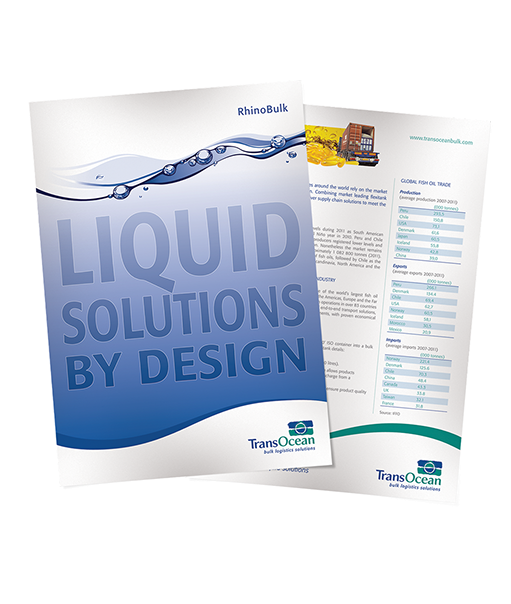 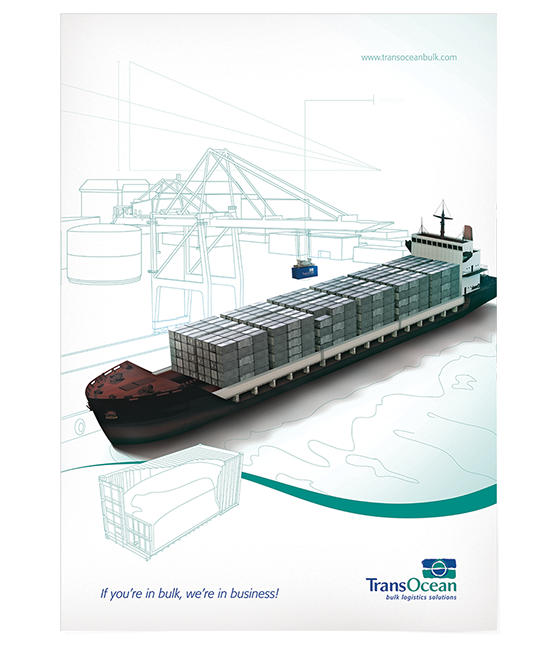 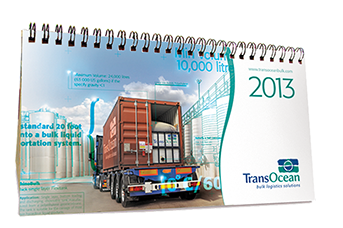 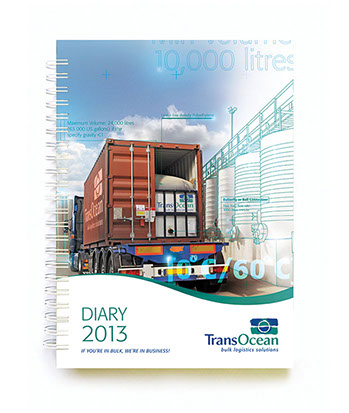